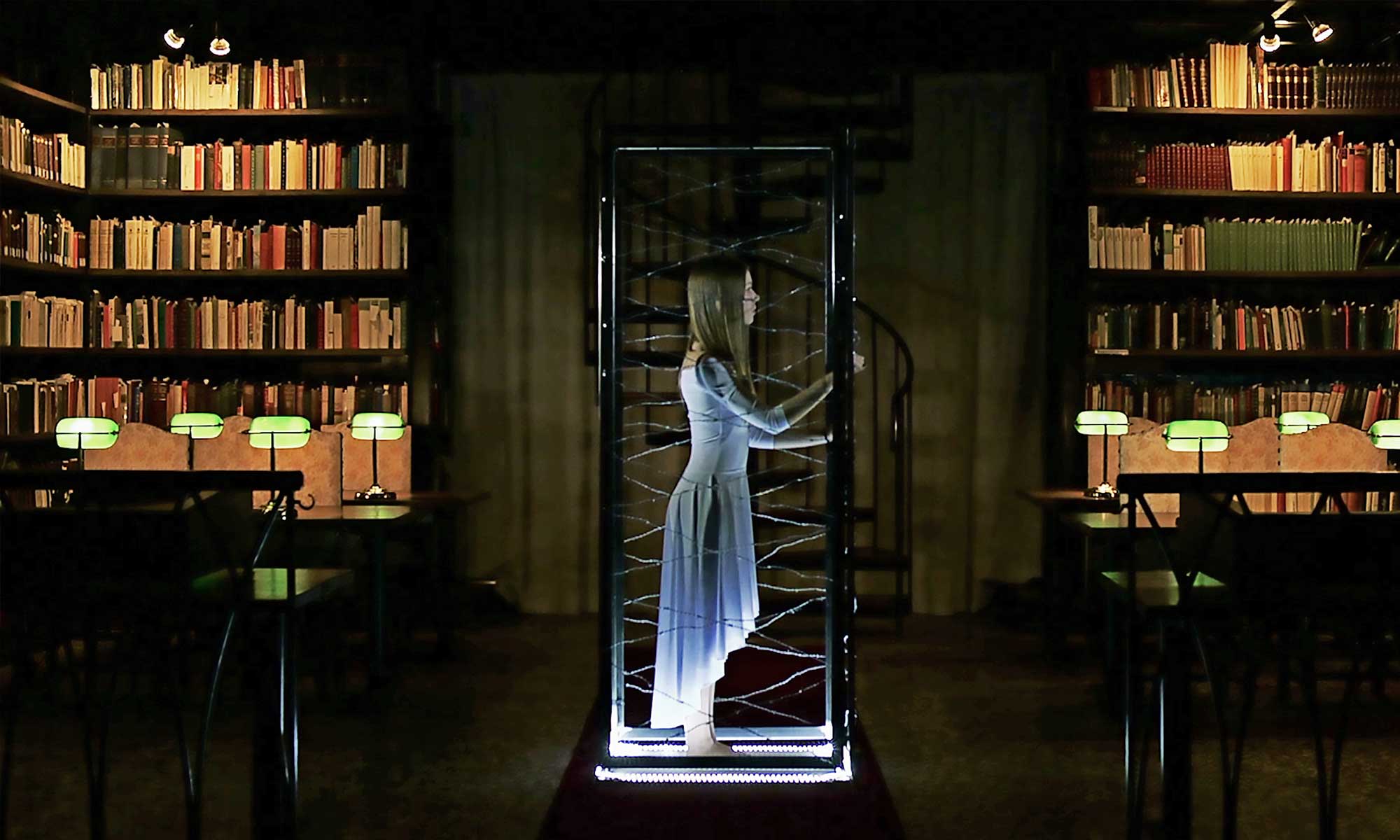 Graduated in documentary direction, since 2001 Lunardi has been involved in social and political documentation working on installations, documentaries and video art works.
After the masters at the Festival dei Popoli in Florence with Michael Glawogger, Sergei Dvortsevoy, Thomas Heise and Andrés Di Tella, he began a journey in the field of moving images, experimenting with languages on the border between real cinema and video art. His works have been exhibited in prestigious international institutions such as the National Art Center in Tokyo, Galeri Nasional Indonesia in Jakarta, the Centro Studi Ragghianti Foundation in Lucca, the Video Tage Center in Hong Kong, and the Museum on the Seam in Jerusalem. Lunardi was also a guest of various experimental film festivals and video art such as the Bilbao International Film Festival, the N Minutes Video Art Festival in Shanghai, the Cairo Video Festival in Cairo, the Invideo Festival in Milan, Video Art & Experimental Film Festival – Tribeca Cinemas of New York. In addition there are numerous biennials of contemporary art including the Biennial del Fin del Mundo in Chile and Argentina, the Chongqing International Biennial of Contemporary Art in China and the Bienal Internacional de Videoarte y Animación in Mexico.

He lives and works, by his choice, in the mountain village of Bagni di Lucca, 25 km from Lucca (Italy)